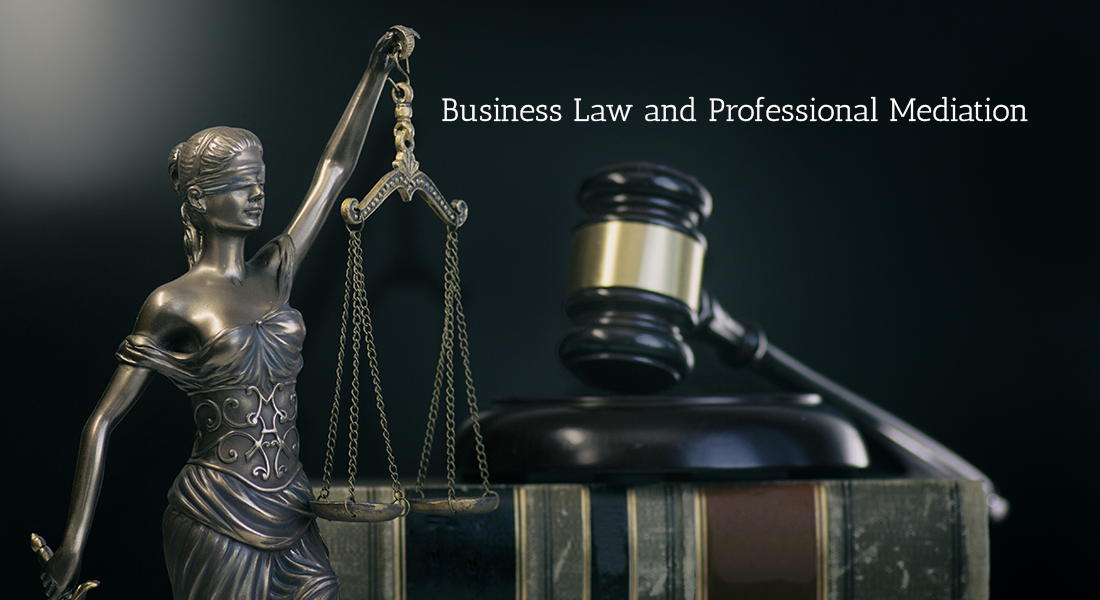 Craig S. Sunada is a business attorney and professional mediator based in the South Bay area of Los Angeles. Sunada provides legal services in the following practice areas:

We pride ourselves on our ability to provide counseling and legal services of extremely high quality at budgeted, predictable, and competitive rates. 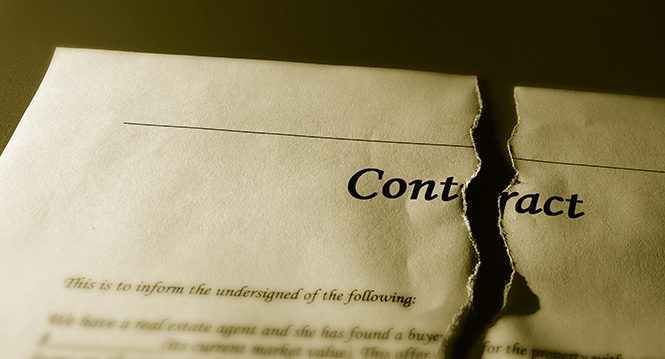 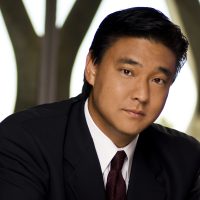